What are Healthy Foods 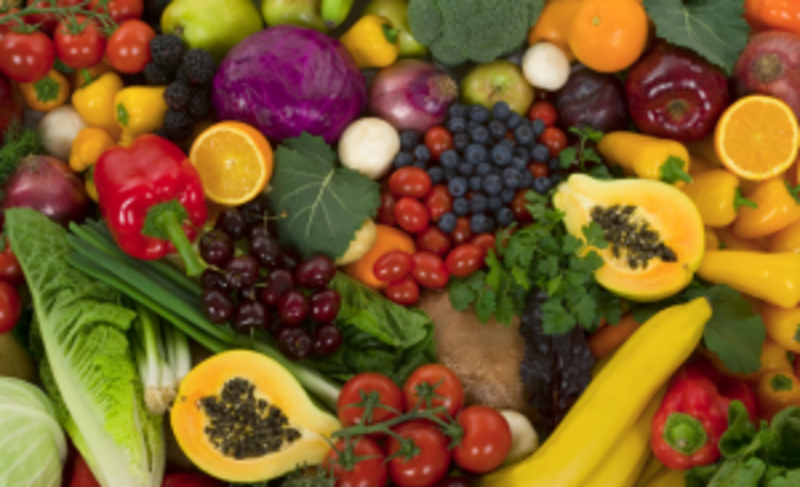 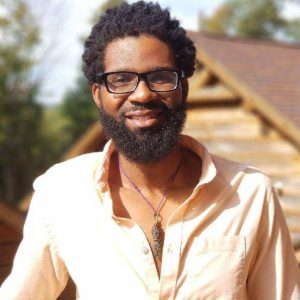 Healthy foods, what are they? It seems like a simple enough question, I mean, we’ve all been taught health and nutrition from grade school.

The food pyramid showed us exactly how we should eat and they drilled it into our minds, posting it everywhere, including on the back of juice cartons, posters in school, even on our favorite TV shows.

So if we know how to eat and what to eat, why are we the most obese version of mankind in all of history? Could it be that what we have been taught all these years about nutrition is an absolute lie? 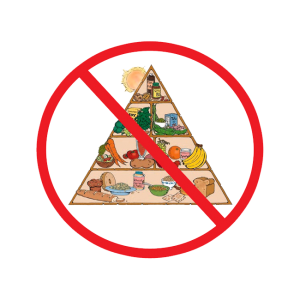 The food pyramid, along with the mass majority of our other nutritional education, is completely wrong.

So what is real food you ask? Well the answer is simple, FRUIT! But wait! What about vegetables you ask? Well, vegetables are okay and while they are jam-packed with nutrients, the issue that we are dealing with is too much nutrition.

Also, the vegetables have earthy materials in them that make them hard for our digestive system to process, causing us to become backed up and it can also cause other issues, like arthritis, poor eyesight etc… So we really need to be careful with how much we consume vegetables.

Now I know that statement is controversial and opposed to what you’ve been taught, but once again our educational foundation has been a lie. 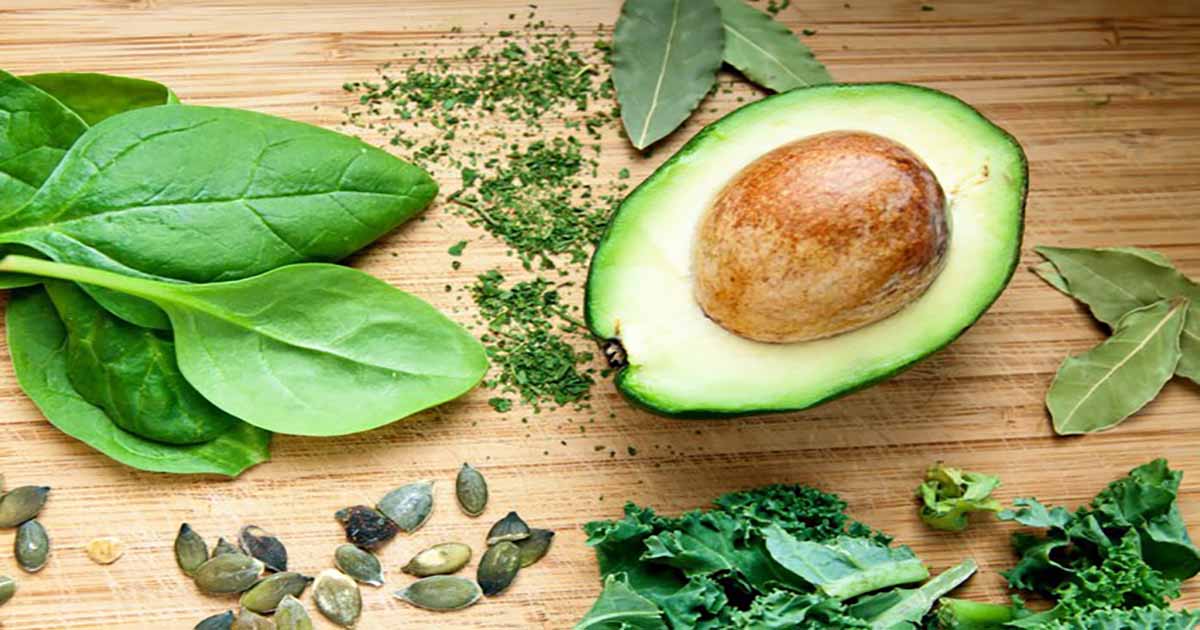 So what’s the main difference between a fruit and a vegetable?

Well honestly, there’s a lot of debate. This should be a pretty open-and-shut case, but for some reason there’s a lot of different theories and misconceptions (I wouldn’t be at all surprised if that was done by design).

With that being said, I will tell you what I have landed on as far as what a fruit is versus a vegetable.

Basically, a fruit is a seed-bearing ovary of a plant and every other part of the plant would be considered a vegetable, that includes the stems, the leaves, the roots, etc.

Now what this means is there are a lot more fruits than we originally thought, which gives us a lot of options. Some examples of fruits would be tomatoes, eggplant and bell peppers.

Some examples of vegetables would be carrots, broccoli and kale.

Now that we know the difference, we know which one to eat in moderation. With that being said, fruits are our friend and we should eat them more than anything else. 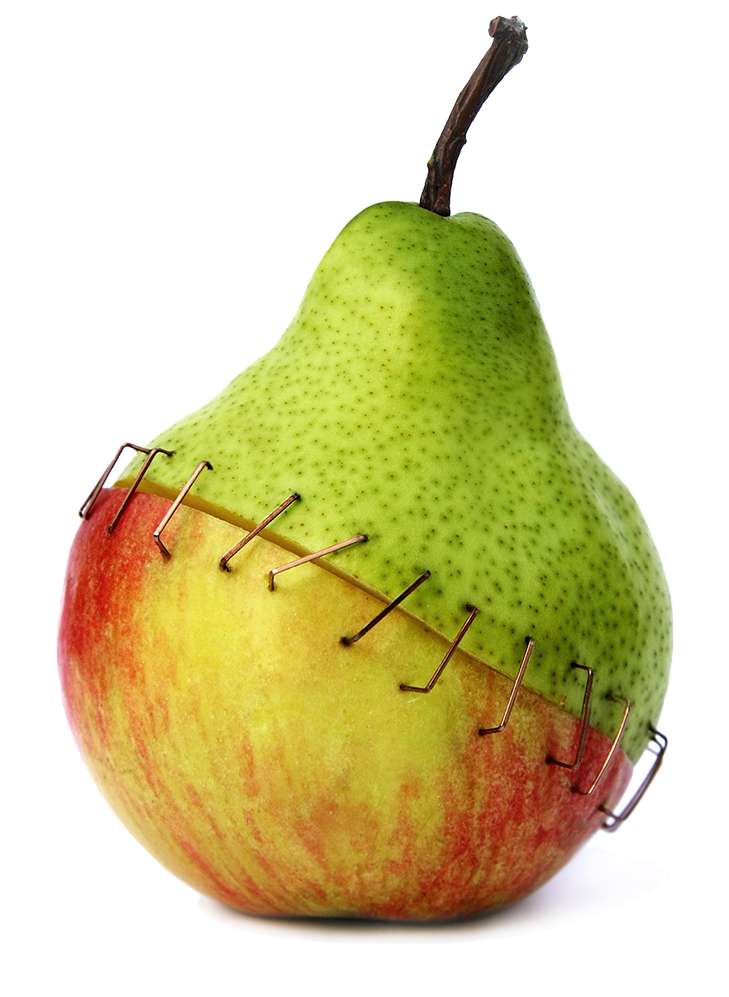 Now we can take this healthy food thing one step further.

While most fruits and vegetables have some benefit, there are others that have harmful effects as well.

This is because man has gone and created an unnatural substance that doesn’t properly assimilate to our bodies.

The scary part is you won’t really realize you’re being poisoned in the short run, it tends to take years and years of eating these foods before you develop any chronic illnesses.

And then the focus will never be on the food as the cause of the problem, it will be blamed on genetics, over-indulging on sweets or some other source.

The truth is the mass majority of our diseases is dietary, and it is for this reason it is important to eat properly.

A hybrid is taking two plants that wouldn’t naturally mate, you splice the root and bind them with starch, thus creating a brand new plant that otherwise wouldn’t exist.

Some examples of hybrids would be carrots, cauliflower, broccoli and spinach.

A GMO is a genetically modified organism.

So if the organism is altered to have characteristics that it wouldn’t have naturally, it’s considered genetically modified.

A good example of a GMO would be the Cavendish banana.

While there are wild bananas, we have modified our bananas using what they call natural selection to cultivate the Cavendish banana, which is what we typically see in the grocery store, so while bananas are natural fruits, the Cavendish banana is genetically modified.

Another example of genetic modification that’s very popular is seedless grapes or any seedless fruits. So wild grapes are natural fruits, but if they’re sterile it means they’ve been genetically modified. 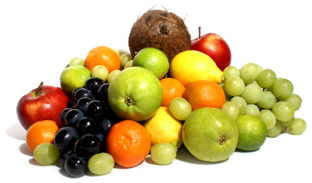 I know this is a lot of information to take in, digest it slowly, try not to freak out. Our bodies are amazing, and are able to cope with these dangerous foods to an extent.

With that being said, we want to start taking the necessary precautions to eliminate these foods from our lives, because over time our bodies do start breaking down.

The beautiful thing about it is that our bodies do have the ability to rejuvenate, so once we stop ingesting these foods in large quantities, we can see our bodies revitalizing.

My general rule of thumb for how to start eating healthy is to eliminate the processed foods (cook meals at home from scratch), meats, dairy products and refined sugars.

That’s a great place to start. Once you’ve gotten comfortable with that, you can start being more specific with the types of fruits and vegetables you’re eating, remember family, this is a journey, it’s not going to happen overnight, there’s a lot to learn, but I’m here to help guide you.

Once you do decide to start refining the different types of fruits and vegetables you’re consuming, your goal will be to hone in on the alkaline foods, which just means that they are natural foods.

Below, I have a video talking about alkaline foods, diets and the differences between genetically modified foods, hybrid foods and natural foods. I highly suggest you watch them as it will help clear up some of the confusion. And just for the record, it is my very humble opinion that cooking with natural foods has increased my quality of living, my relationship with food is healthy now and my desire to cook has increased. It’s been a very fun journey.

Chris is a health and wellness coach who has helped hundreds of people become diabetes-free after achieving health himself. He is the Creator of A Healthy Alternative.

Chris is a health and wellness coach who has helped hundreds of people become diabetes-free after achieving health himself with water fasting as the fundamental practice. He is the Creator of A Healthy Alternative. 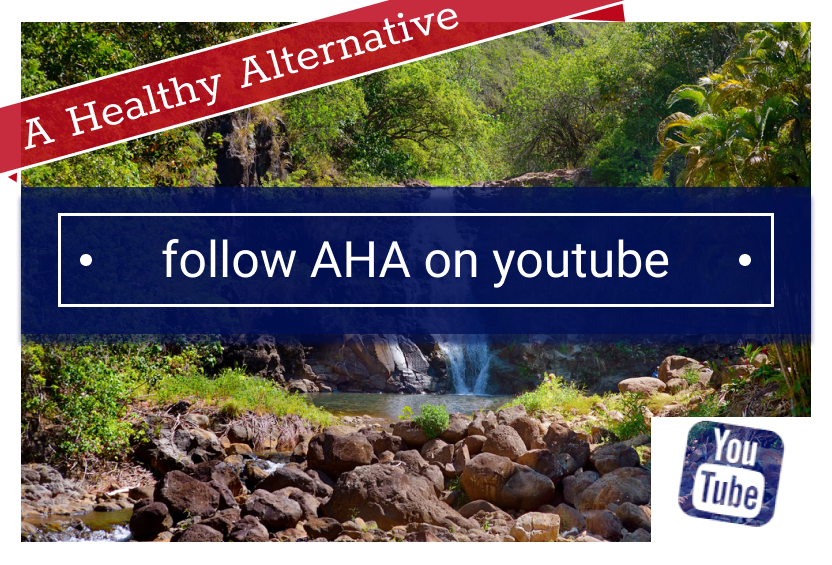 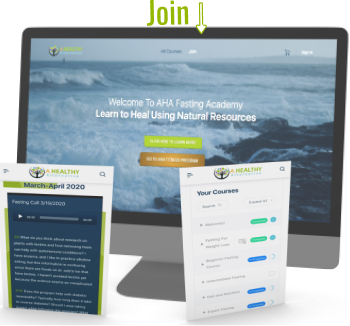 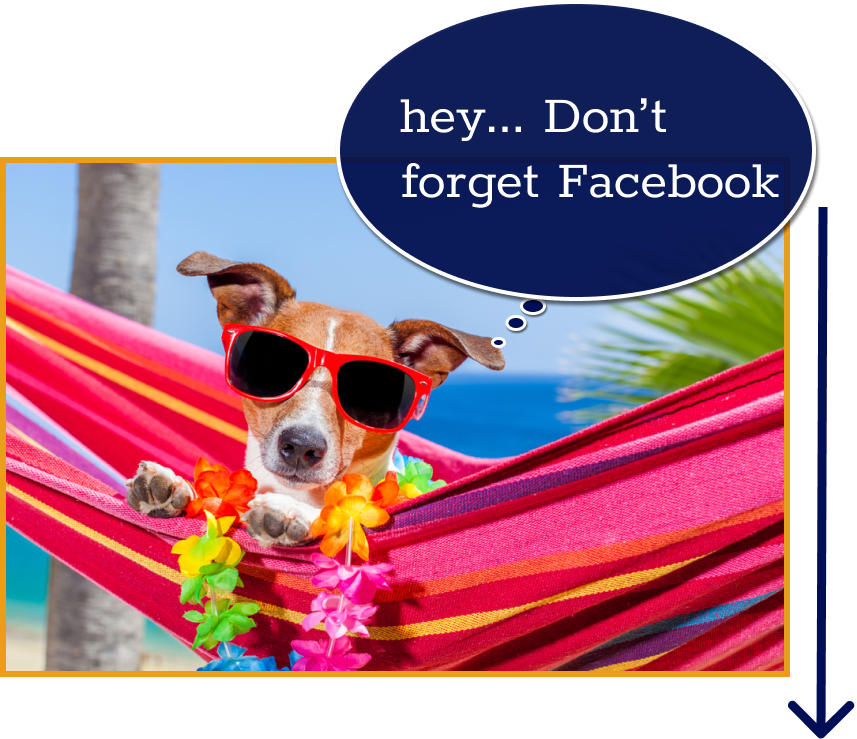 …and don’t forget to click on “Visit Group” to Join the AHA Facebook Family of 46,184 active members. 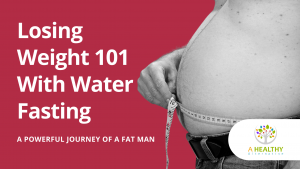 Losing Weight 101 With Water Fasting: A Powerful Journey of a Fat Man

2 minute read Table of Contents John was chubby as a kid but kept an active lifestyle. He 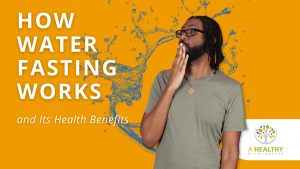 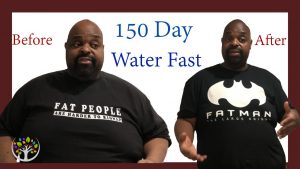 < 1 minute read He was extremely overweight; he didn’t want to die so he made powerful change. Watch

Be First in Line to Receive New Content on Fasting and Wellness along with Updates about Future Events and Members’ Transformations (#AHATransform!)  by Signing Up with Our FREE Weekly Newsletter!

Are you Struggling with your fasts? Do you Lack support? Taking you from Beginner to Expert Fasting. Join the AHA Fasting Academy.